SIE Has Always Been Known for Its Superior Structural Engineering & Design Capabilities.  But Did You Know That SIE Also Has a Tremendous Systems Integration Team as Well? SIE has been successful in competing against the major OEM’s for various significant aftermarket modifications.  We specialize in exotic, one of a kind, large-scale modifications.SIE was the Principal Program Management, Design Engineering, Total Aircraft System Integration, and FAA & EASA Certification firm for the 737 NG and 757-200. SIE STC designed installations are found on over 800 737 NG aircraft worldwide including on Southwest, IcelandAir, Norwegian, and Mango Airways. 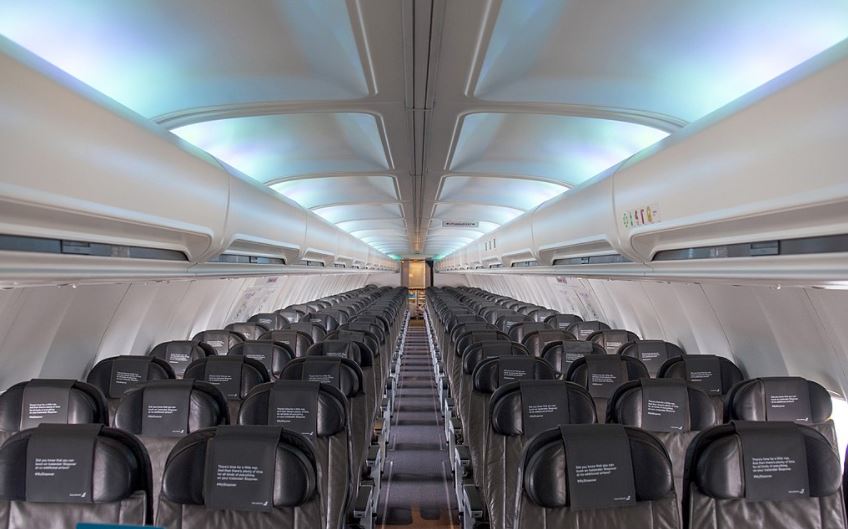 Button
Terms And Services
Privacy Policy
Your items have been added to the shopping cart. The shopping cart modal has opened and here you can review items in your cart before going to checkout