“From GPS to the Internet, many everyday technologies have military roots. The same is true for jet engines, especially those powering business jets.

For America, the jet age began the night of October 4th, 1941 with the arrival from England of a top-secret engine at a barren airport in Boston’s Back Bay. It was Sir Frank Whittle’s turbojet. Rebuilt by General Electric on the same grounds that now produce engines for the US Army’s Black Hawk and Apache helicopters, the IA engine was the first jet engine flown for the Allies during World War II. 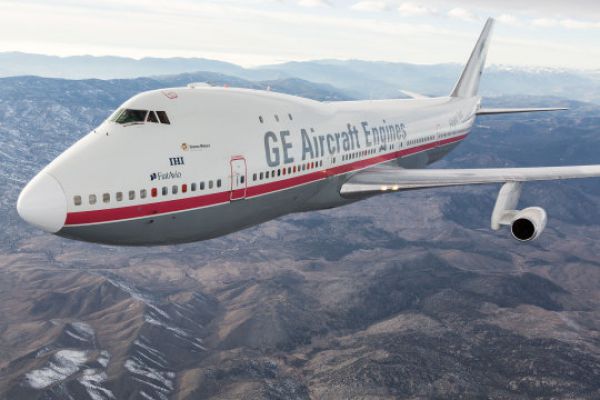 Above and below: A Passport jet engine (attached below the wing) during flight tests over California. Image credits: GE Aviation

Through the Korean and Vietnam Wars, GE Aviation began its practice of transferring military technologies to improve civilian air travel. In the 1960s, GE used the design of its supersonic J85 engine to help Bill Lear – a self-taught radio engineer – launch the business jet market. 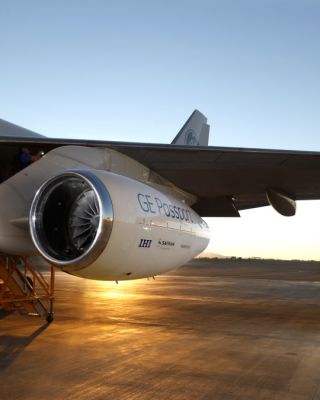 “Passport is like a scaled version of the LEAP core,” said Shawn Warren, general manager of the Passport program. “They are very similar, which is great for both programs because we not only share the differentiating technologies for cost savings, but we also share lessons learned as both programs progress through certification testing.”

Bombardier estimates that the business jet fleet will increase by 22,000 planes by 2033. The company pegged the revenue opportunity at $617 billion over the same period. 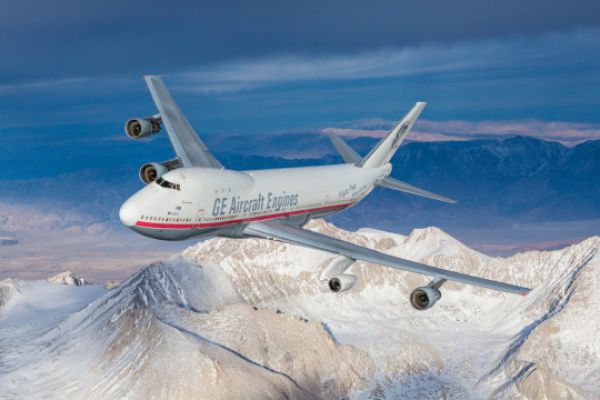 The LEAP was developed by CFM International, a 50/50 joint venture between GE Aviation and France’s Safran (Snecma). With a running tally of 8,900 orders valued around $115 billion (U.S. list price), the LEAP is the bestselling engine in GE Aviation’s history.

Like Bill Lear’s first jet engine, the Passport and LEAP engines have Air Force pedigree. Their beating hearts, or so-called “cores” comprised of the compressor, combustor, and high-pressure turbine evolved from the F101 engine, which first powered the B-1 bomber in the mid-1970s. The engines are infused with new technologies like ceramic matrix composites and 3D-aerodynamic compressors developed through GE’s new engine design program called eCore. 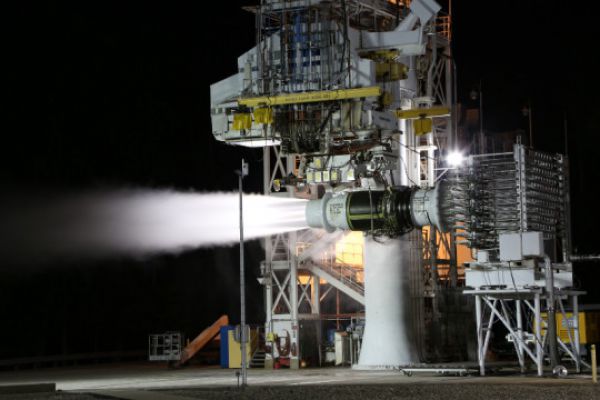 Both engines have already completed thousands of grueling certification test hours, but none more significant than flight-testing. The LEAP took off for the first time on October 9, 2014, on GE’s historic 747-100 flying test bed. Crews at GE Aviation’s flight test facility in the Mojave Desert then rebuilt the aircraft’s wing to install the Passport engine.

With Passport FAA certification required in 2015 to support the scheduled 2016 entry into service of Bombardier’s 17-seat Global 7000, time was of the essence. Passport beat the clock and began its flight certification testing on December 30, 2014. Testing concluded with more than 100 hours and 20 flights.”

Back
Terms And Services
Privacy Policy
Your items have been added to the shopping cart. The shopping cart modal has opened and here you can review items in your cart before going to checkout